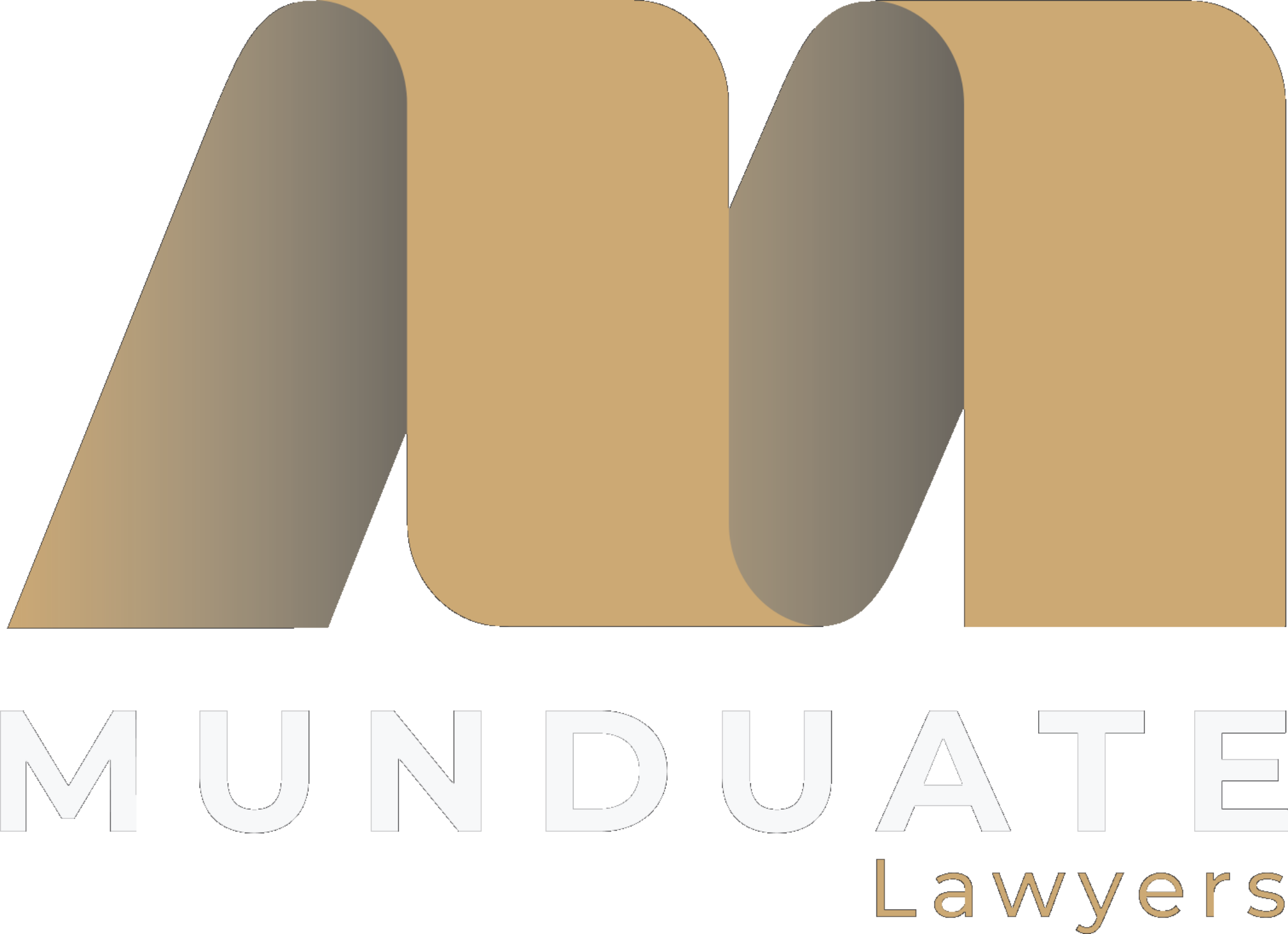 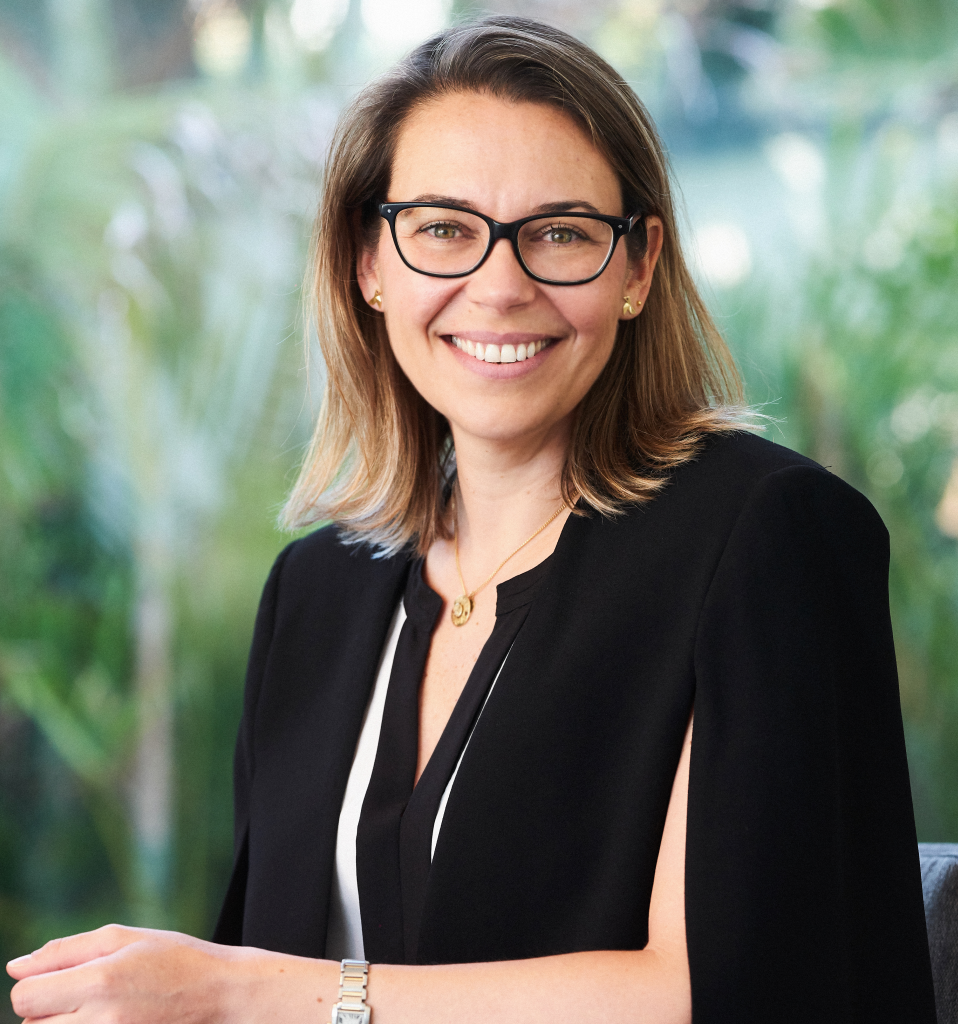 In 2008, Mr. Williams was president of the San Joaquin Valley Chapter of ABOTA. He has addressed a number of legal organizations, including San Joaquin College of Law, in the area of civility. From 2004-2006, he served on the Board of Directors for the Fresno County Bar Association. He has provided a number of lectures to various organizations including law schools, civic groups, and health care providers in the area of personal injury and wrongful termination.